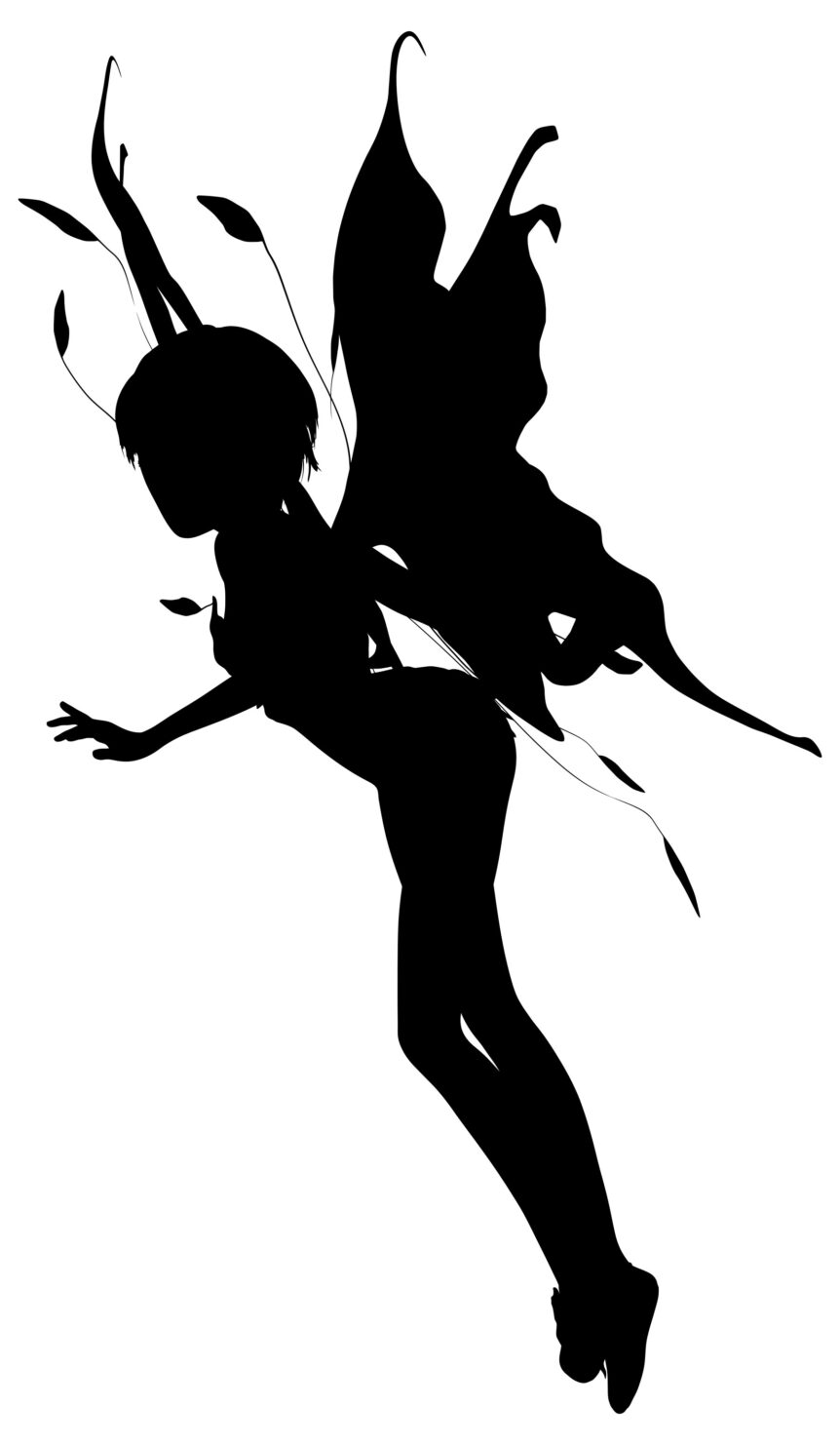 Once upon a time there was a Cisco switch called CatOS, it had the power to transform its ports into a layer3 links, But it had a secret … vlan tale

…and yes the secret is this:

This conf command! You can find him in CatOS and on more recent IOS Cisco firmware.

When we configure a routed-port on a Cisco switch:

We tell our L2 device to act as a router on that port. But the Switch is not a Router so it may have a dedicated L2 VLAN to segregate the broadcast domain.

We can decide only ascending (from 1006 to 4094) or descending (from 4094 to 1006) VLAN id of the policy but we will never see them in our -database. If we accidentally overlap these reserved VLANs we receive this message:

The only way to verify the use of internal vlan is the following command:

REMEMBER when you do vlan planning!

In the datacenter and backhaul networks where many vlans are needed, it would be better to avoid using this feature. It is preferable to have a dedicated router to manage L3 links and let the switches do their L2 job.

… this were the VLAN tale.